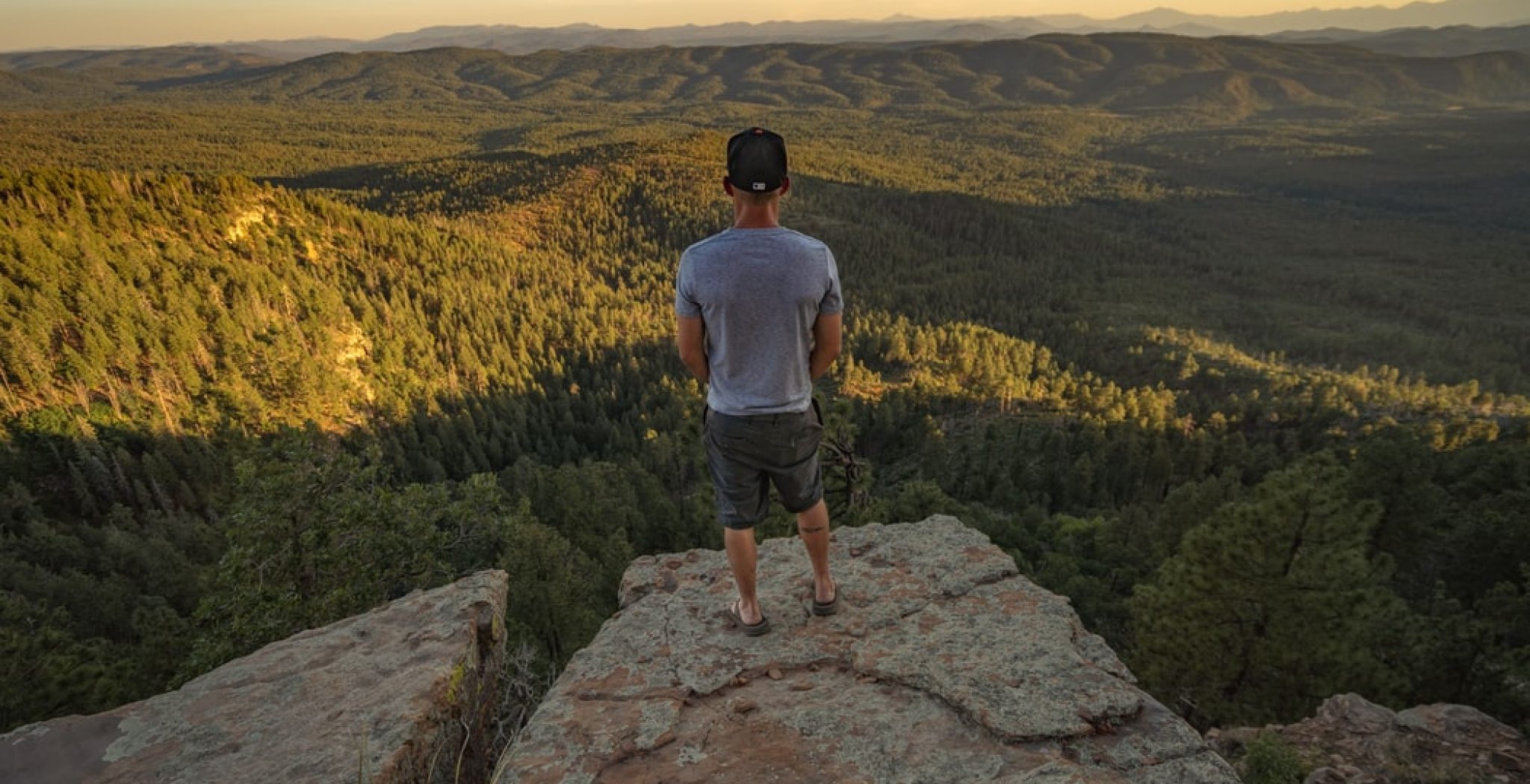 Depression affects over 350 million people worldwide. It’s a severe illness that impairs a person’s ability to think and feel. Imagine feeling tired, sad, and anxious all the time but not knowing why.

The brain is very complex, and a slight chemical imbalance can ruin your day. The chemistry of depression has hidden clues to various treatment strategies and diagnoses. If you or a loved one is suffering from depression, continue reading to learn more.

Depression is a mental condition that causes various symptoms of fatigue and sadness. It is also called Major Depressive Disorder or clinical depression. It also affects how you think and feels and may lead to a range of emotional and physical issues.

You may have difficulty performing daily tasks, and you may feel as if life isn’t worth living. Depression may need long-term therapy. Most individuals with the chemistry of depression feel better with medication, counseling, or both.

The Chemistry Behind Depression

Having an insufficient amount of neurotransmitters in the brain may lead to depression. Restoring the equilibrium of these chemicals may help relieve symptoms. Depression is a challenging disease to treat, even with the help of medications.

What works for one person with depression may not work for another. Even if something worked well in the past for someone, it might become less effective over time.

What Are the Symptoms of Depression Chemical Imbalance?

In the late 1950s, scientists suggested that depression results from a chemical imbalance. These researchers predicted that inadequate neurotransmitter levels might result in the following symptoms:

Neurotransmitters are the brain’s chemical messengers. Nerve cells use them in the brain to interact with one another. Their signals are often involved in mood control.

The synapse is the gap between two nerve cells. When cells interact, neurotransmitters get released from the presynaptic cells. It travels across space to bind to the receptors on the postsynaptic cells.

What Happen to Neurotransmitters in Space?

The presynaptic cells recycle neurotransmitter that remains in space. Each kind of neurotransmitter may convey a distinct message. This contribution helps stimulate the development of an individual’s brain chemistry.

Any neurotransmitter imbalance is a hallmark for mental health disorders, such as depression.

The Chemistry of Depression: How Does It Work?

There are three neurotransmitters:

Let’s look at how each of them works.

Dopamine induces pleasurable emotions linked with reward or reinforcement. This chemical signal motivates us to complete a task or activity. It’s involved in several brain disorders, including Parkinson’s disease and schizophrenia.

Low levels of dopamine may lead to depression in certain individuals. When other therapies fail, medicines that influence the dopamine system are often introduced. These medications are beneficial for some individuals with depression.

Norepinephrine (NE) is a neurotransmitter that also functions as a hormone. Along with adrenaline, it is the “fight or flight” response. It aids in the transmission of signals from one nerve cell to the next.

Schildkraut hypothesized that depression occurs when specific brain circuits lack norepinephrine. Drugs that target NE may relieve depression in some individuals but not in others. Researchers now recognize that NE deficiency is not the sole cause of depression.

Serotonin is the “feel-good” neurotransmitter. It’s also involved in various functions, like digestion, blood clotting, and sexual activities. Serotonin has become popular due to the development of Prozac and other SSRIs.

For over three decades, researchers have examined serotonin’s involvement in mood disorders. According to the “permissive theory,” low serotonin levels facilitated the decline of norepinephrine. This has prompted the development of SNRIs, such as Effexor (venlafaxine).

Chemical Imbalance in Depression: What Causes Them?

Low neurotransmitter levels may contribute to depression. Studies have identified several possible reasons for chemical imbalances in the brain, such as the following:

How to Treat Depression

Understanding the chemistry of depression may aid in understanding potential therapies. Psychotherapy may benefit some individuals with depression, but not everyone. The best treatment strategy entails using both antidepressants and psychotherapy together.

The chemical imbalance in the brain impacts both your internal and external life. For example, stress may contribute to low levels of certain neurotransmitters. Medicine alone may not be adequate, but understanding how they work is valuable:

Serotonin Norepinephrine Reuptake Inhibitor or SNRIs inhibit serotonin and norepinephrine reabsorption. This leads to higher levels of these neurotransmitters in the brain. Venlafaxine and Duloxetine (Cymbalta) are two common SNRI.

Psychotherapy or talk therapy is often the first form of treatment.  Treatment of severe depression might not be enough on its own, but if used in combination with other treatments, like medications, it can prove to be very valuable.

You will learn different ways to approach things and challenge your preconceptions through your therapist. Together, you and your therapist may set goals and often have homework like writing in a journal or apply techniques/exercises in real-world situations.

Where Can You Get Help for Your Depression?

Understanding the chemistry of depression is half the battle. The other half is finding the help you need. Don’t let depression control your life. There are various treatment options available. Contact us today to learn more about treating your depression.

PrevPreviousWhat No One Tells You About PTSD from Narcissistic Abuse
NextLooking for Depression Treatment in Los Angeles, CA?Next